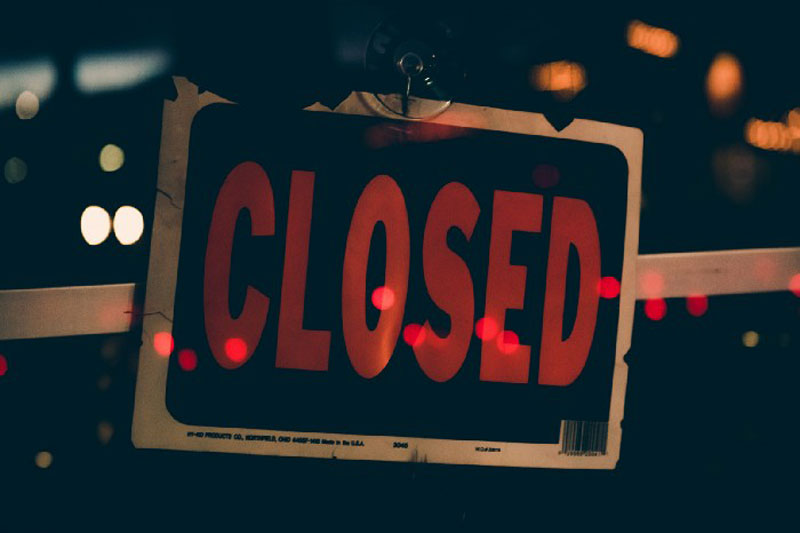 Lost profit is generally defined as the revenue the injured party would have made, but for the business interrupting event, less the costs saved.

According to Niamh Brennan and John Hennessy (1) the lost profit computation can be broken into the following steps:

2. estimate lost revenue for that period

4. subtract net profits for efforts made to mitigate losses

Lost profits are often calculated using one or a combination of the following three methods (2,3):

1. Before and After method

3. Sales Projection or “But For” or Market method

A reduction in revenue and or profit may be ascertained based on the difference between performance in the two periods. The method assumes:

The yardstick method makes a comparison of the financial performance during the loss period to comparable businesses during that period. The key issue is how comparable are those businesses.

Sales Projection method include a detailed analysis of relevant economic, industry and firm-specific factors (4). The method requires a justified assessment of revenue and costs and converting projected future profits to a current value.

Assumptions need to be made about what direction the revenues would have taken but for the interrupting event. Issues to consider include:

Once lost revenue has been established, the variable costs need to be calculated. These are the costs that would have been incurred had the revenue not been lost.

If the gross profit margin is adopted, then an appropriate rate needs to be calculated which is relevant to the claim. Consideration may be given to historical rates and rates at the time of or after the event.

The gross profit margin may not include all incremental costs. If the event had not occurred the claimant may have incurred additional overhead expenses to support the higher revenue, for example, rental of a larger office or factory.

That does not mean that the methods are mutually exclusive. There could be an instance where the claimant continued struggling with the business (lost profit) but the business eventually folded (lost business value).

1. Brennan, N and Hennessy, J (2001) Forensic Accounting and the Calculation of damages 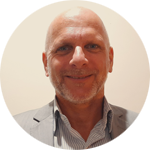